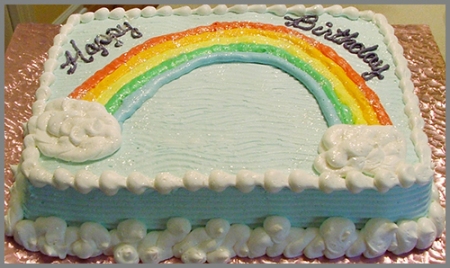 Three centuries ago, the civilized world embarked upon a journey of unforeseeable repercussions that has essentially made most common people criminals.  On April 10th, 1710, the United Kingdom enacted the first statute to ever grant individuals a right in the copies of their printed works.  Entitled the Statute of Anne, the law granted book printers an initial 14 years of protection for their efforts with the option for an extension of 14 years.  In the United States, that term of protection has been expanded to 70 years.

Although copyright has developed into an economic right, it was originally created in order to promote learning.  Not only did the Statute of Anne grant rights to the publisher for protect their works, it also commanded publishers to deposit copies of the book in the King’s Library as well as the libraries of Oxford and Cambridge.  Three centuries ago, no that many books existed, and very few common people had access to them.  With the passage of Statute of Anne, anyone that could study at Oxford or Cambridge had access to every printed work of the land.

Flash-forward to the present, and the world’s largest library, Google Books, is involved in a massive lawsuit with publishers and authors around the world.  For the past few years, Google has been scanning and recording every book in a searchable database.  For many of the books logged, Google has not bothered acquiring permission from the copyright holders.  As any researcher can tell you, the service is invaluable.  With the same speed that Google searches the Internet, Google Books has the ability to return corresponding written works relevant to a user’s search.

Comparing the Statute of Anne to the current legal battle that embroils Google’s Books project, it immediately becomes apparent how much copyright law has become twisted.  Copyright protection was originally granted to publishers as trade to encourage publishers to deposit copies of their works in libraries.  Now, copyright is granted immediately upon creation before the author shares the work with anyone.  An author receives just as much protection for hoarding their works as much as they would for sharing.  This to me is the most compelling argument for a complete overhaul of the worldwide copyright system.

This entry was posted on Sunday, April 11th, 2010 at 6:18 pm and is filed under Copyright, Intellectual Property. You can follow any responses to this entry through the RSS 2.0 feed. You can leave a response, or trackback from your own site.